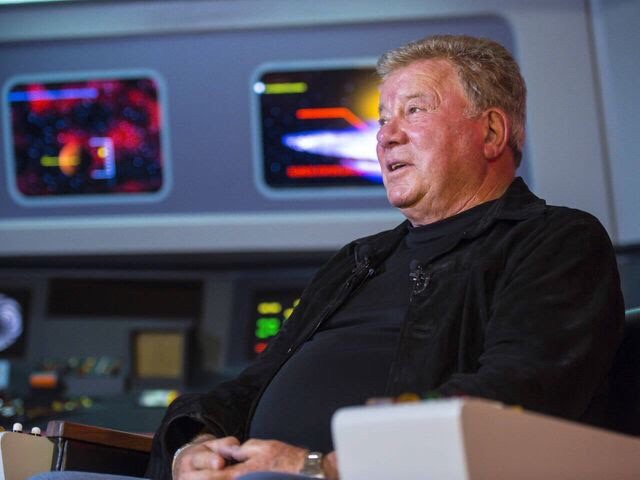 Last year James Cawley acquired a license from CBS to open up the magnificent recreations that he built for his fan series Star Trek: New Voyages to the public. His sets are the most screen accurate after he received the blueprints drafted for the soundstages in the 60’s.

In August last year the announcement was made public, and James sat down for The Trekzone Spotlight: 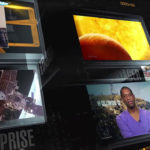 Top 10 Space Stories of the Decade