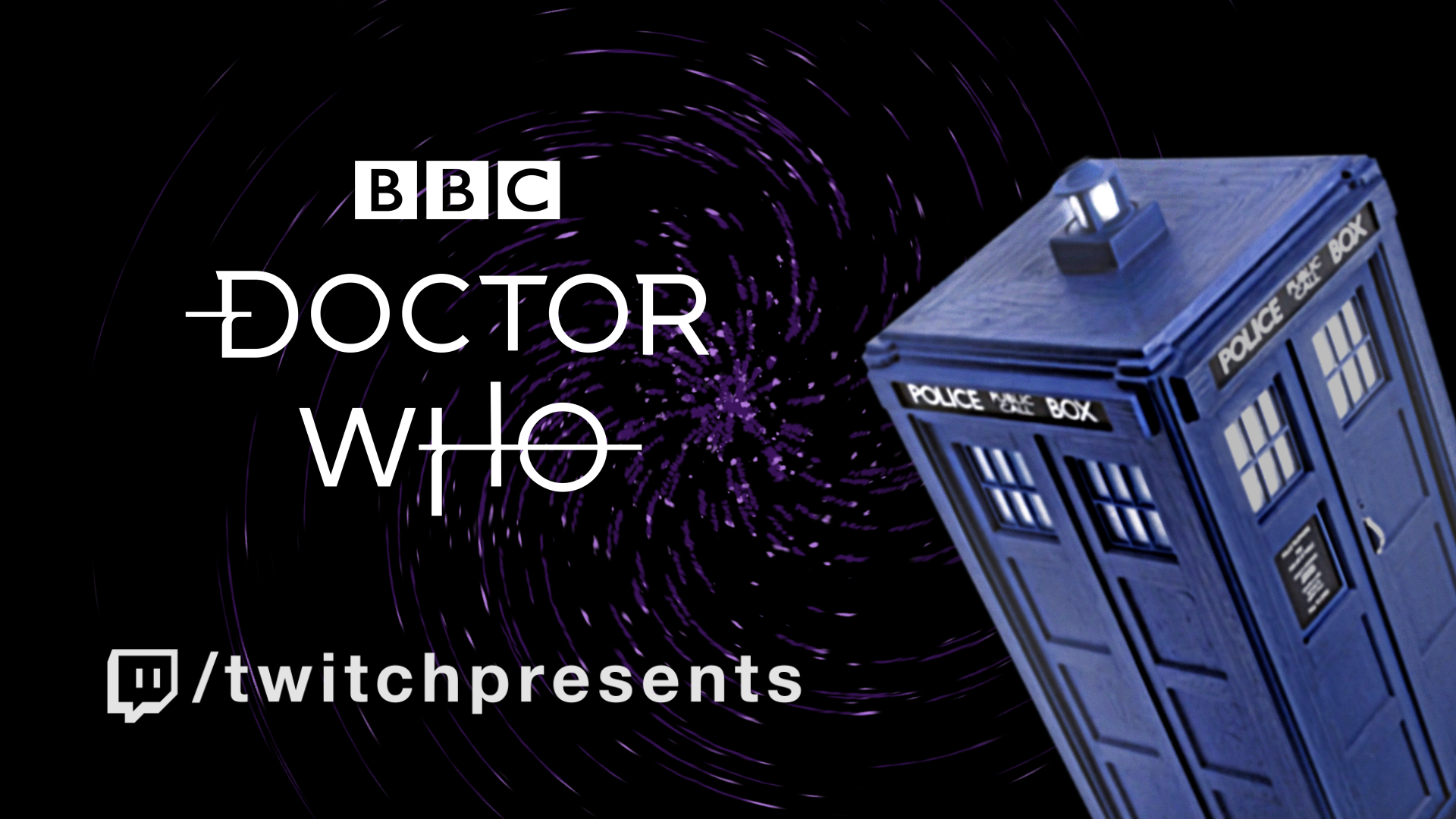 Doctor Who Is Coming To Twitch!

Get set Whovians, the Beebs has announced it’s partnering with video streaming platform Twitch to broadcast classic Who five days a week at 11am US Pacific time (4am AEST.)  It’s being touted as the first ever digital broadcasting event, with 500 episodes over 26 seasons to be streamed.

“We are constantly looking at ways to reach new audiences and make it easier for fans to engage with our most popular shows. Doctor Who, in particular, has a great tradition of pioneering new technologies, from early VHS all the way through to the new digital services of today. Twitch is another great example of this, as a brilliant service with over 15 million active daily users, we are thrilled to be able to offer them the chance to indulge in the Classic Doctor Who series and celebrate its amazing 54 year legacy of excitement and innovation.”
Nick Coulter, Director of Digital Sales and Business Development at BBC Studios

Not only will you get to watch the episodes with other fans in the environment made popular by Twitch, but you’ll also have access to 14 new emotes themed after each of the first seven Doctors.

Some of the broadcasts will be preceeded by a special series of shows introducing each of the Doctors. Each 20-minute episode will provide a brief summary of the stories, including the actors, monsters, famous phrases or goofs to look out for.

Classic Doctor Who is also available to stream on BritBox, in the U.S. and Canada.

Learning About Gravity With Black HolesThu, 24 May 2018
Part Two With Professor Tamara DavisThu, 31 May 2018