It’s been a long time coming, but we’re finally leveling up our quality control here at Trekzone. After several months of retrofitting, upgrading and research we’re ready to officially launch the new studio space which will now serve as Trekzone HQ.

The 2020 season of A Trekzone Conversation kicks off after a quick two week break over the Christmas and New Year period and we’re planning on going right up until Christmas again this year with another 134 shows. That’s just over 2 a week for 50 weeks, which should be achievable after we produced that many shows last year. So far there’s a few ideas being thrown around the office for where to start the year, but Dr Brad Tucker will have the headlines and stories of the week in a new look and pacier Talkin’ Science and then we’ll be covering Star Trek: Picard as the show gets closer to premiere time.

BTW, have you seen our new studio?!

This year, too, we’ll be giving our episodes and movies database – the only ad-free one in the world – a dusting and touch up… with quite possibly a coat of paint as well. Right now, there are a few holes in the content, with several movies AWOL completely and most of Enterprise missing screencaps.

On social media, where we reached 1.4 million people last year, we’ll be busy – starting from Monday – with Trek episodes and behind-the-scenes pics on Instagram plus Talkin’ Science highlight videos on Facebook and Twitter. We’ll also have some pretty cool stuff to talk about when Picard, Discovery and Lower Decks premiere throughout the year.

We’ve got 20/20 vision for 2020, so come with us on a magical ride across Star Trek plus all of science fiction as well space and science news. 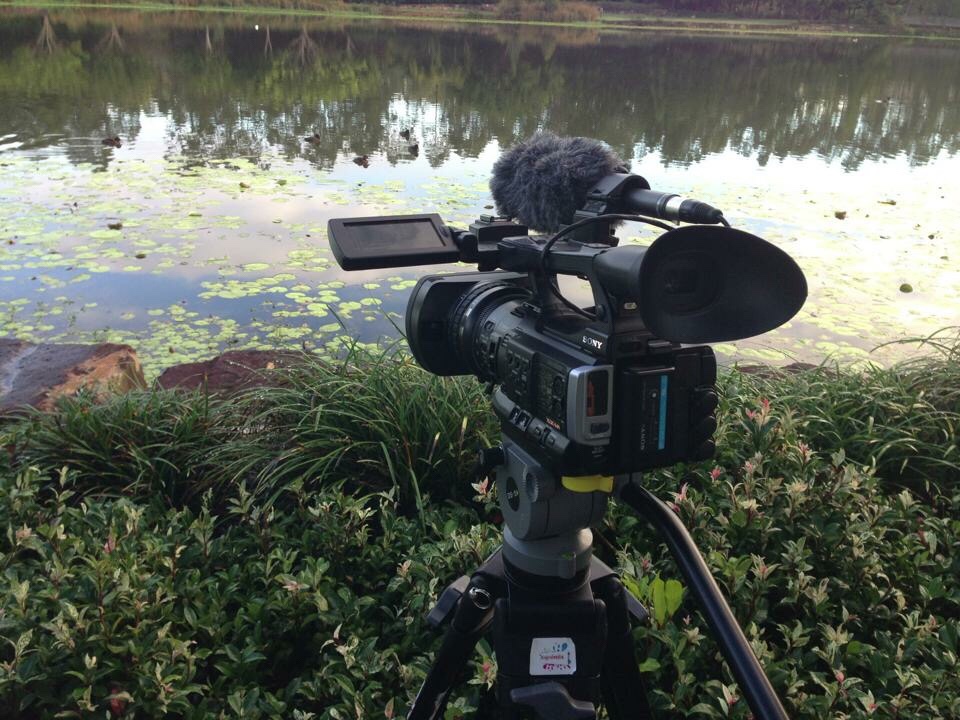