As the date draws nearer for Star Trek: Picard‘s release, a lot of conversation is happening around the actual TIME of release for the episodes.

CBS has announced that it’ll be releasing the episodes on it’s SVOD service at 3am US Eastern time, while Space TV in Canada will be broadcasting the episodes at 9pm Eastern, but little was known about Amazon’s plans. All along Trekzone has speculated that it’ll most likely follow Netflix’s release timing – obviously set by CBS themselves – which is midnight Pacific time at the end of their broadcast day.

We can now say with reasonable confidence that this will happen again with Picard. After a tip from our source at Amazon our recommendation to anyone catching the show on Amazon Prime is to lock sensors on the streaming platform at 8am GMT Friday’s. That’s:

We’re just one day away now! And you’ll be able to catch all the action weekly on the streaming platform. 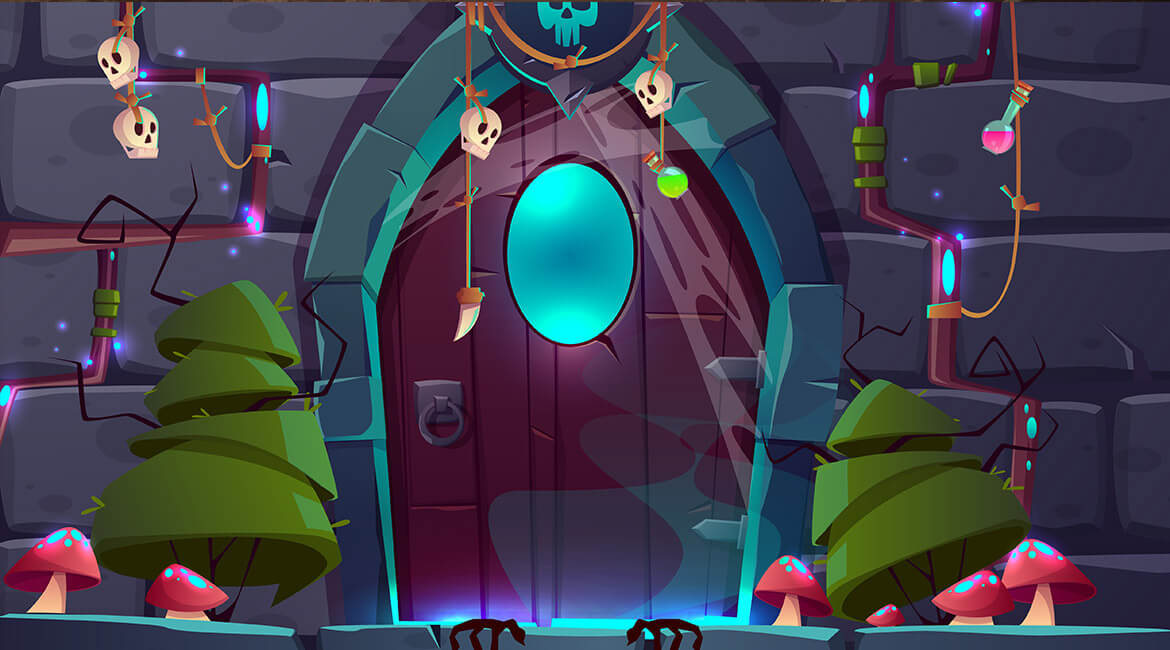