Trekzone » Episodes » Barge of the Dead

Barge of the Dead

Following her death in a shuttle accident, B’Elanna discovers some truth about Klingon mythology. Finding her mother on the Barge of Dead heading for Gre’thor – Klingon Hell – Torres must confront her inner demons in order to save her mother’s soul…

Come with me, if you will, into an episode about Klingon mythology with our half-Klingon engineer that hasn’t really had anything to do with her heritage since season two. This episode is just here… plonked into the top end of season six as if to remind us that our Chief Engineer is half of another species.

The lessons that B’Elanna learns here obviously don’t have much impact on her because later on in season seven she tries to change her baby’s genetic code because she will have the physical characteristics of a Klingon. 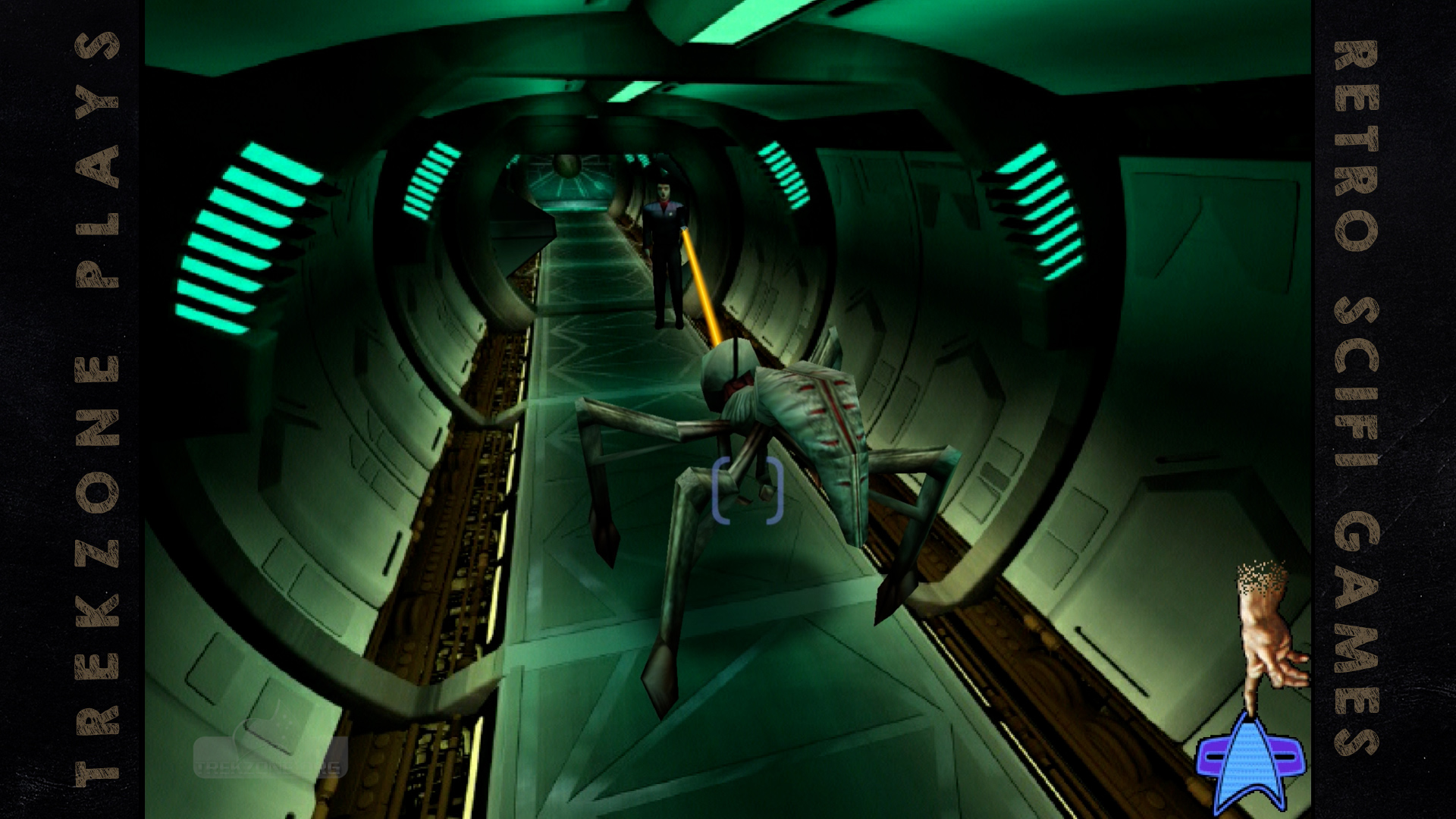 Following the signal trace of the seed to a hidden Romulan base, Ensign Soval must discover it’s location and destroy 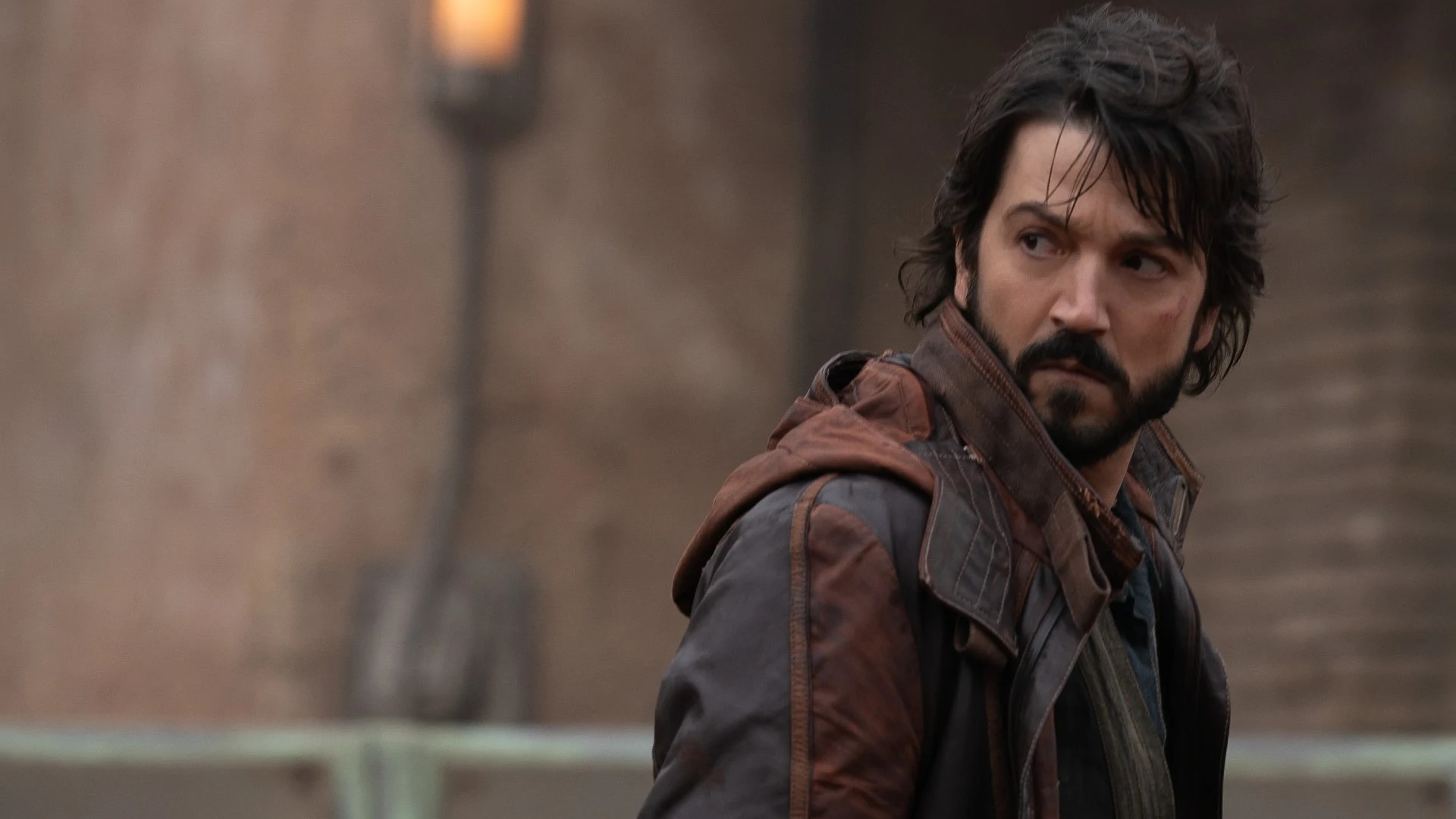 Updates on all the Star Franchises…

This is The News from Trekzone. Your bite sized podcast catching you up on the latest science fiction production info. 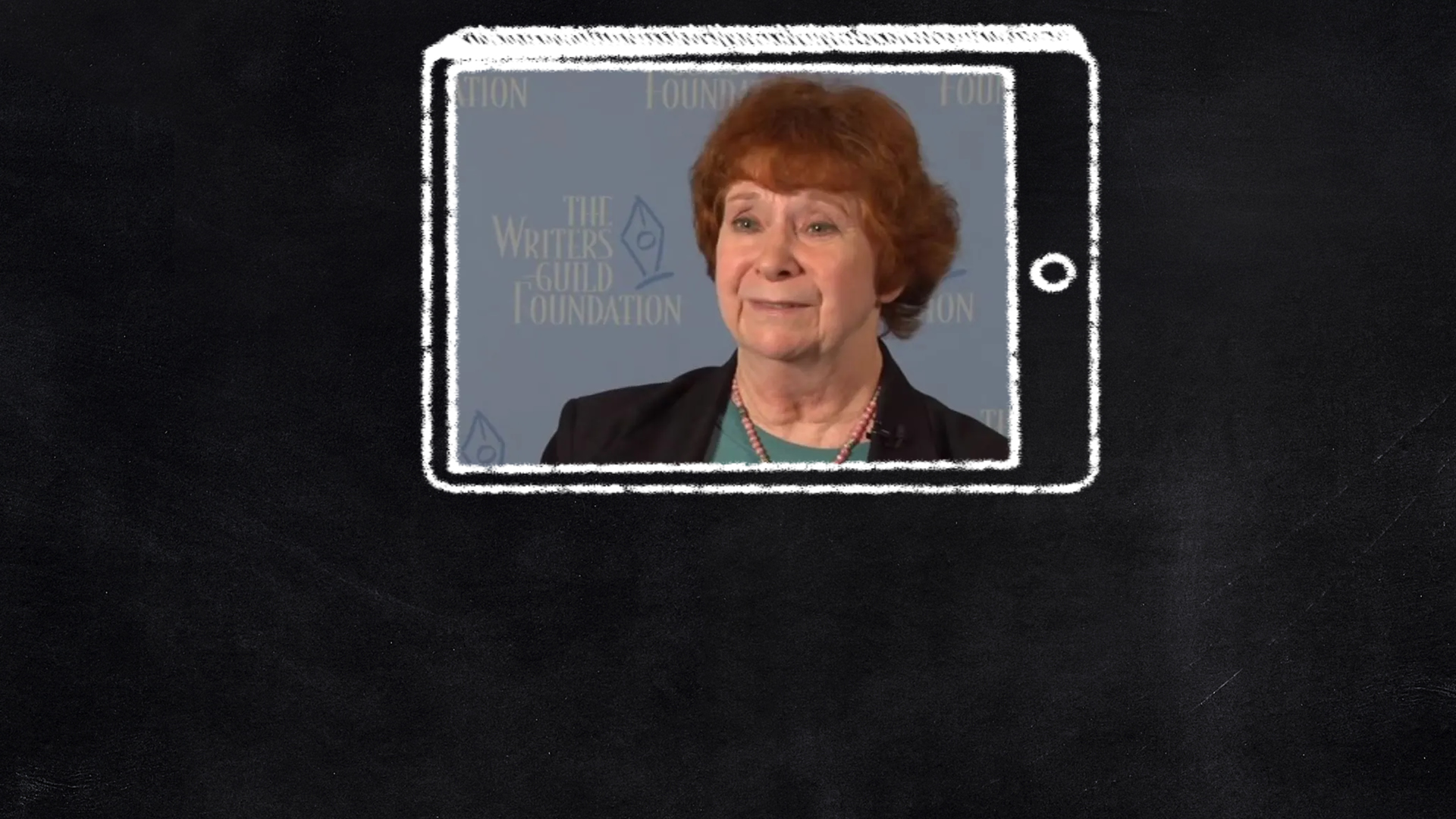 That Time When We Reflected On The Loss of D.C. Fontana

As we round out a sombre week here at Trekzone, lets flash back to That Time When Larry Nemecek beamed 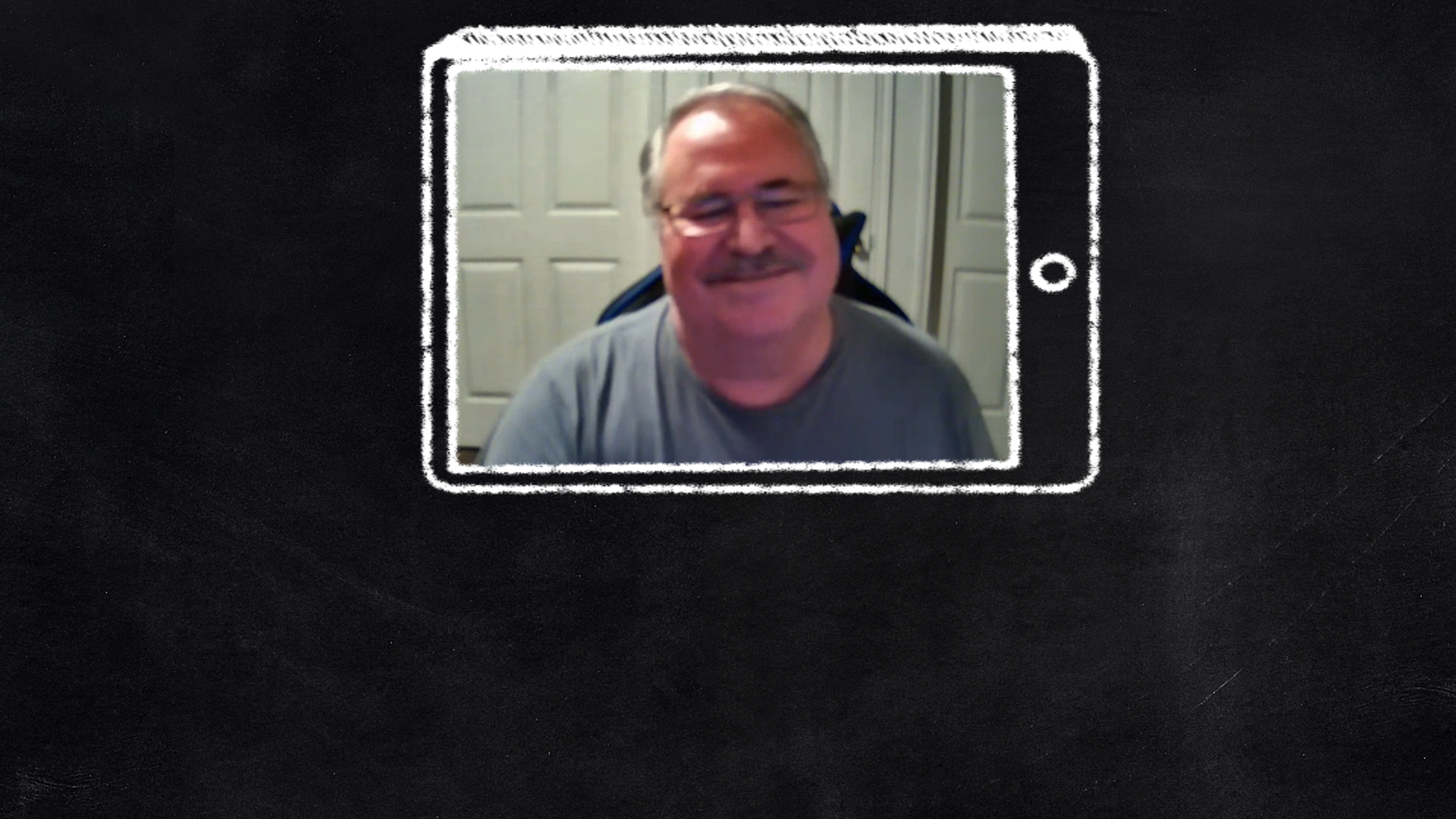 It was the mid 2000’s. Enterprise had just teased us with the Romulan War building before UPN pulled the plug.

The End is the Beginning