We circle back to the very first moments of the series as Darulio returns, this time in his official capacity as a Forensic Archeologist for the Planetary Union. We’re paying homage to DS9’s third season installment Fascination with this one, as some – all – of the crew feel the effects of heightened sexual energy due to one persons weird species byproduct of that emotion. One moment we’re scared by seeing Yaphit envelope Claire and the next we’re laughing at Ed’s antics with the aforementioned archeologist at the expense of his anger towards him.

This episode really wasn’t as bad as I remember it on second watching … which isn’t to say I thought it WAS bad, but rather I have memories of many first season episodes as being a bit “campy”, too goofy and too much like Trek, but I see now that I was wrong in some of those and the series is certainly able to stand on it’s own two feet, albeit with many subtle links back to Trek. 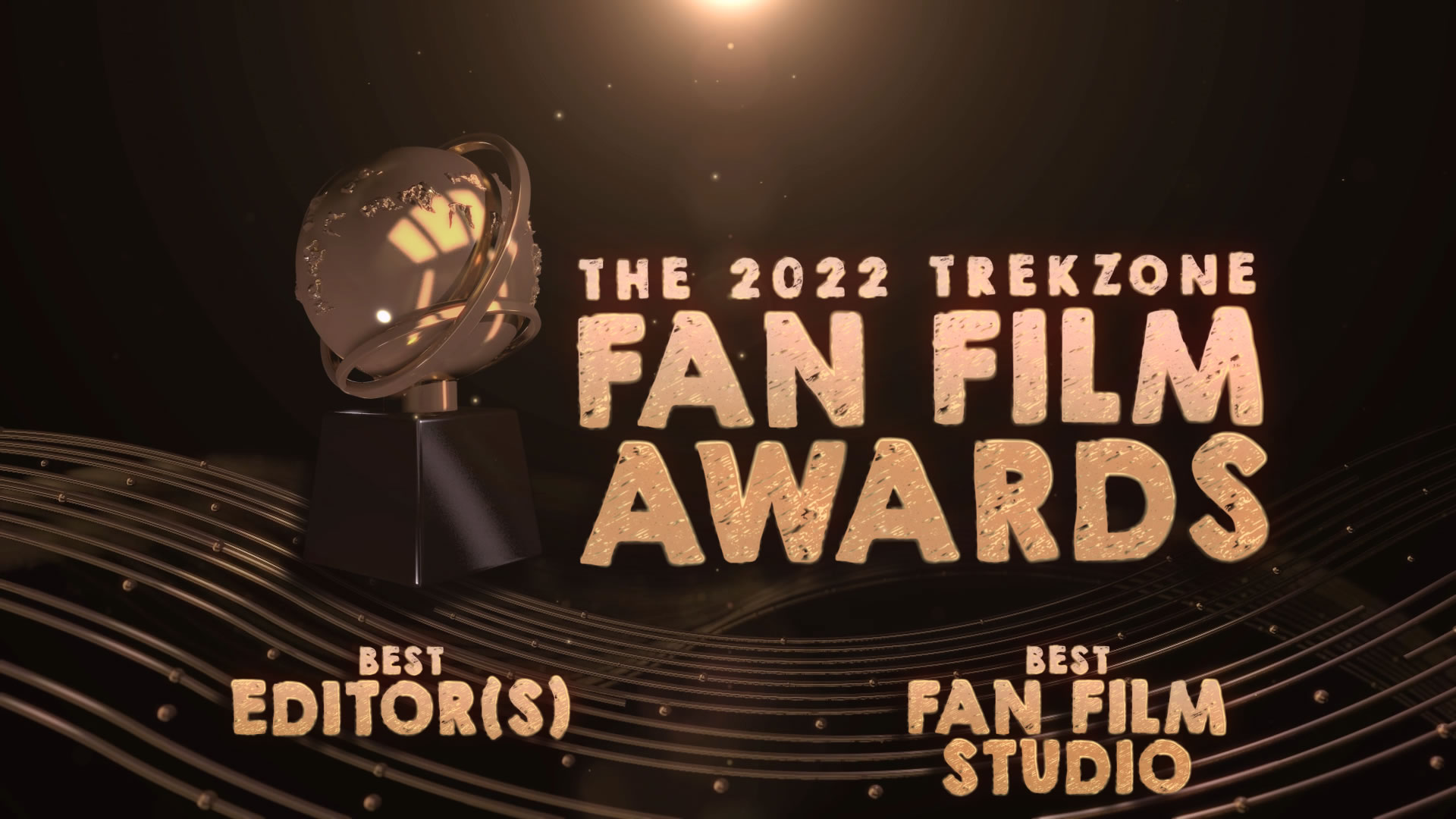 Editing is the critical next step in any production following the writing and filming. And Star Trek fan films have

In 2 Weeks… The Orville: New Horizons

With 3 weeks to go until the live and free gala event of The 2022 Trekzone Fan Film Awards, we’re