Back in the Prime Universe: Returning to Earth for an historic Starfleet conference to ratify the coalition of planets, Archer and crew uncover a dangerous plot by a radical xenophobic group. Meanwhile, Trip and T’Pol receive bizarre news…

And we’re back to the Manny Coto variant of Enterprise.
When Manny came became the showrunner at the beginning of season four – the confirmed last of the show – he stated that the season would be about building the Federation that we came to know on the Original Series and beyond.

I still remember those announcements – even though they were eight years ago – and I still remember how excited I was when watching each episode. Since then, this episode has come to reflect what I love about Star Trek… and not just the idyllic utopian paradise that Gene created.

I have made no bones about loving Ira Behr’s take on the series, and pushing the boundaries towards malcontented humans and splinter groups… and this episode lays those foundations very early on.

The speech from Colonel Green in this episode was used as a reference for the Captain Green interview in the season finale of Eternal Night.

[nav]
PrevPREVIOUS EPISODEIn a Mirror, Darkly: Part I
NEXT EPISODETerra Prime (2)Next 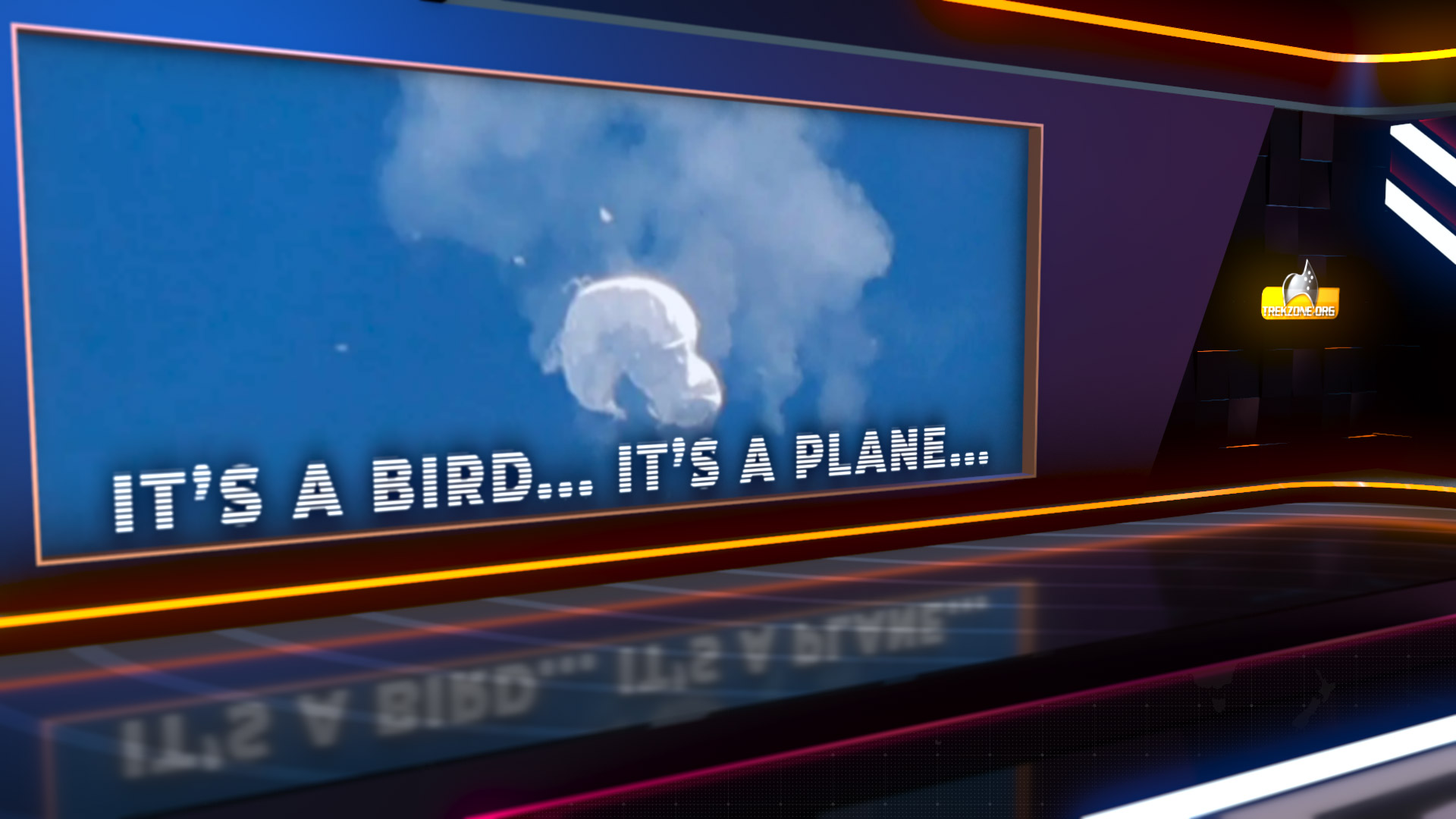 The Chinese Spy Balloon; James Webb Stumbles On A Main Belt Asteroid and The Green Comet Wows Us…

Moving in to UAP territory – what the US is telling the world about the Chinese balloon. Our last view 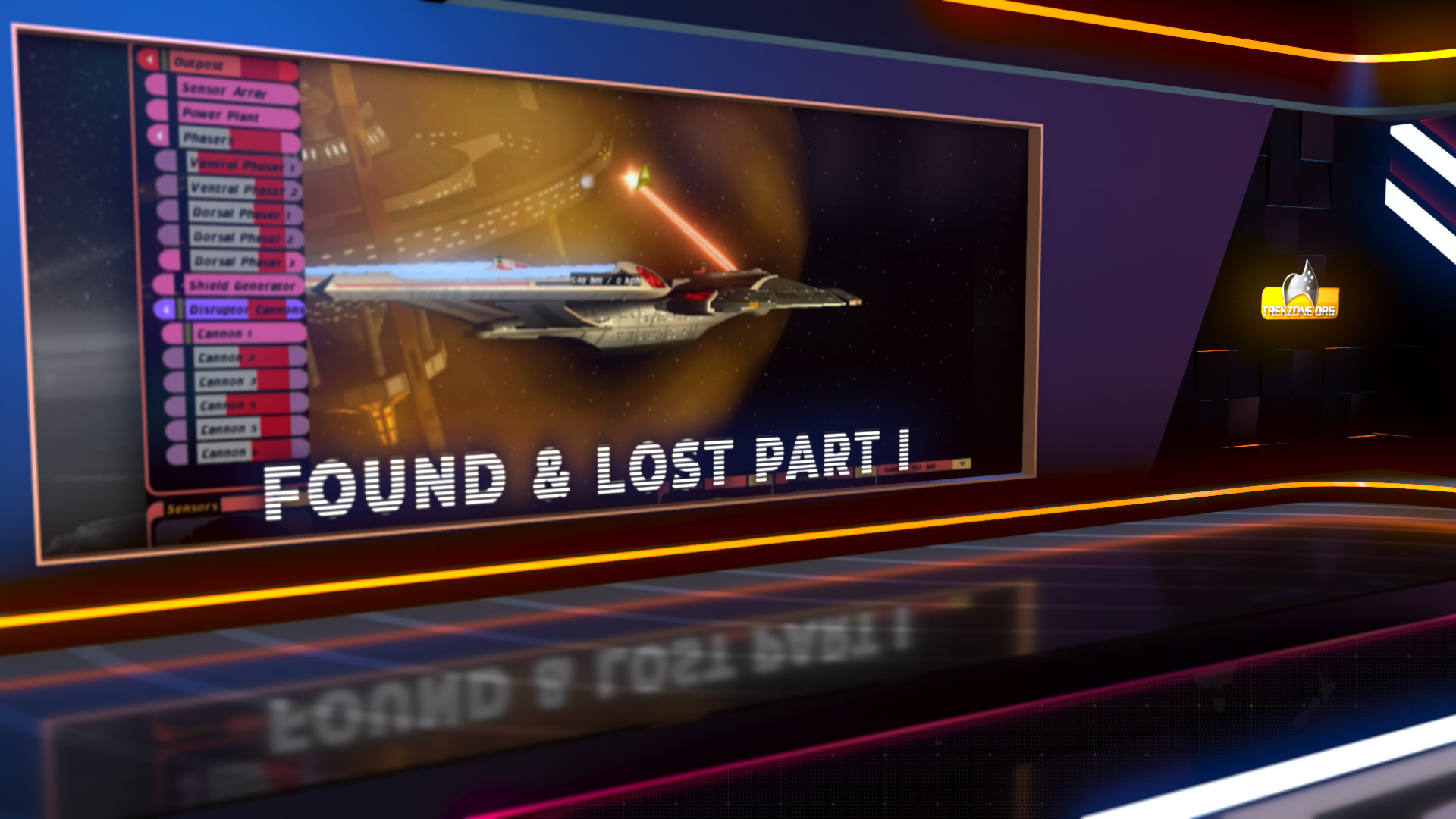 The Sovereign is assigned to intelligence gathering missions, including completing the Geronimo‘s mission, it discovers an abandoned Cardassian intelligence outpost 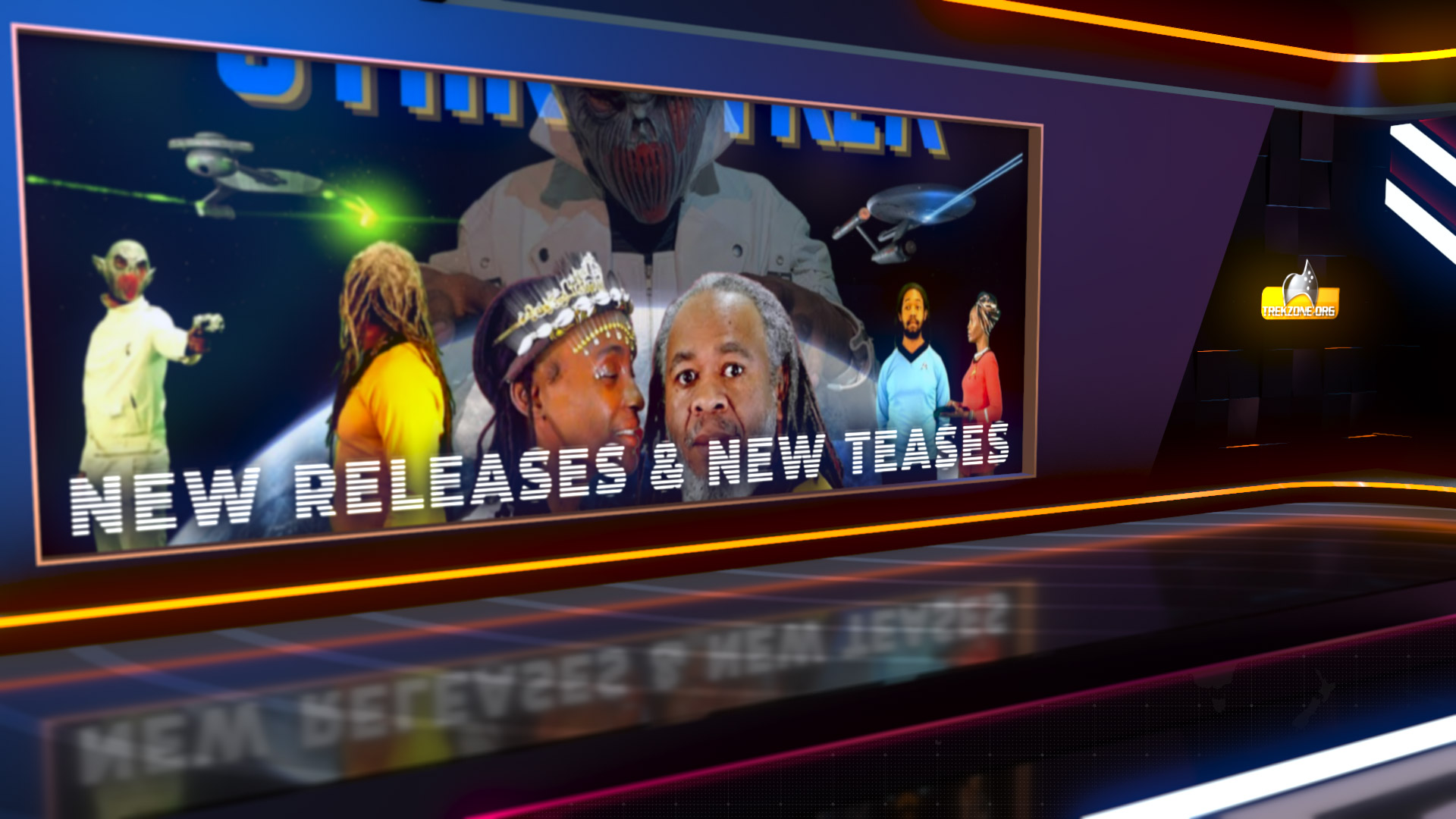 New Releases, New Teases and Axanar Finally Does Something… 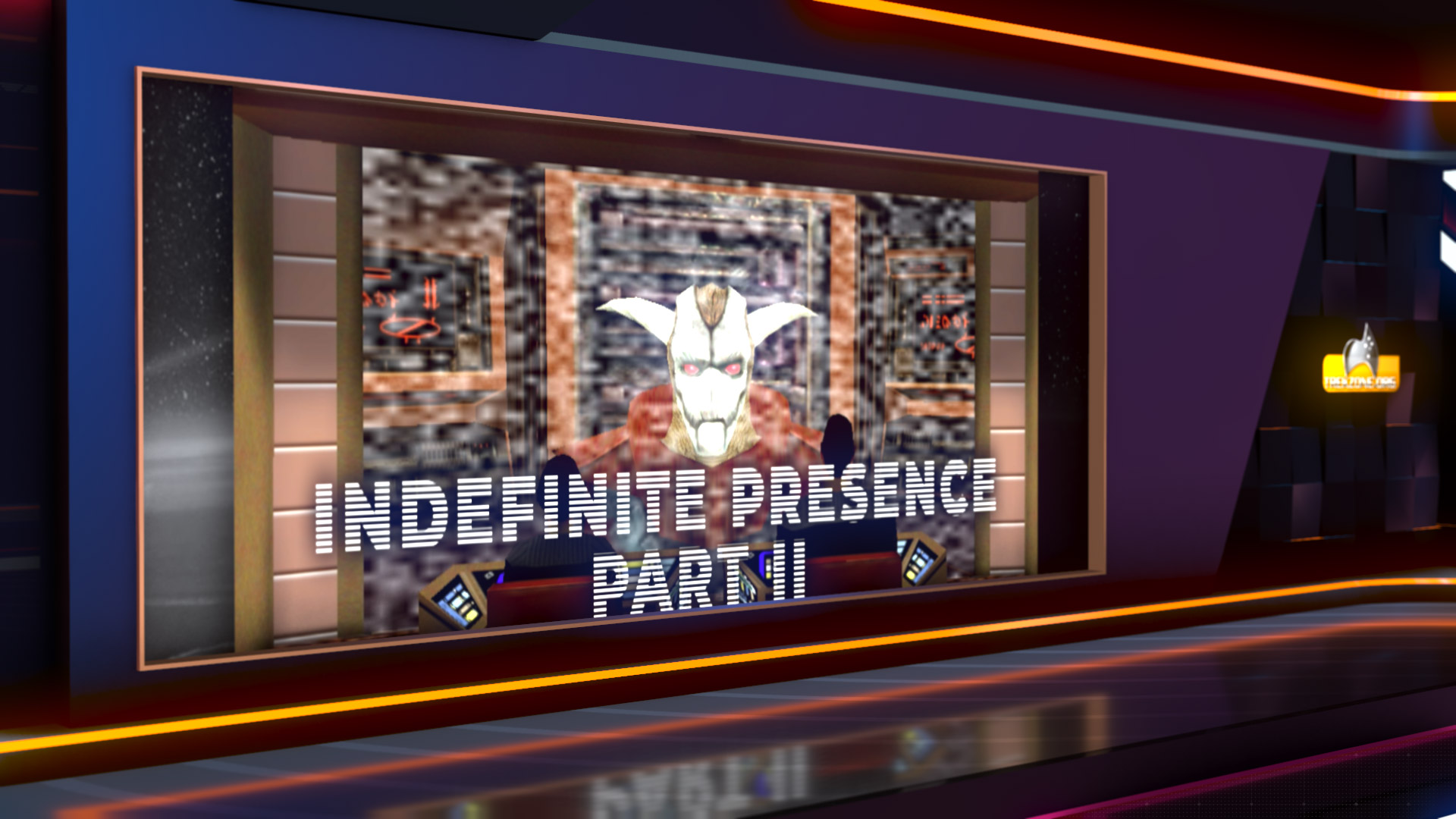 In defiance of the Klingon High Council, and to settle the debt of honour he owes, Captain Korbus assumes the

The Eye of the Beholder