Investigating a communication on a Federation frequency, Voyager is attacked by a Kazon raider who steal transporter technology. Pursuing the attackers, it’s revealed Seska is the mastermind and Chakotay takes it upon himself to hunt her down…

Seska is back in a big way and Chakotay feels that this is all his fault. In an episode that goes to his character he takes off on his own to try and recover the technology that was stolen from the ship. For me though, I found it more interesting to watch the Kazon sects band together – albeit with a lot of anger and hostility for each other – to attack Voyager.

That sort of cooperation wont last long and comes to a head in another episode this season before we bid them farewell at the start of next season. 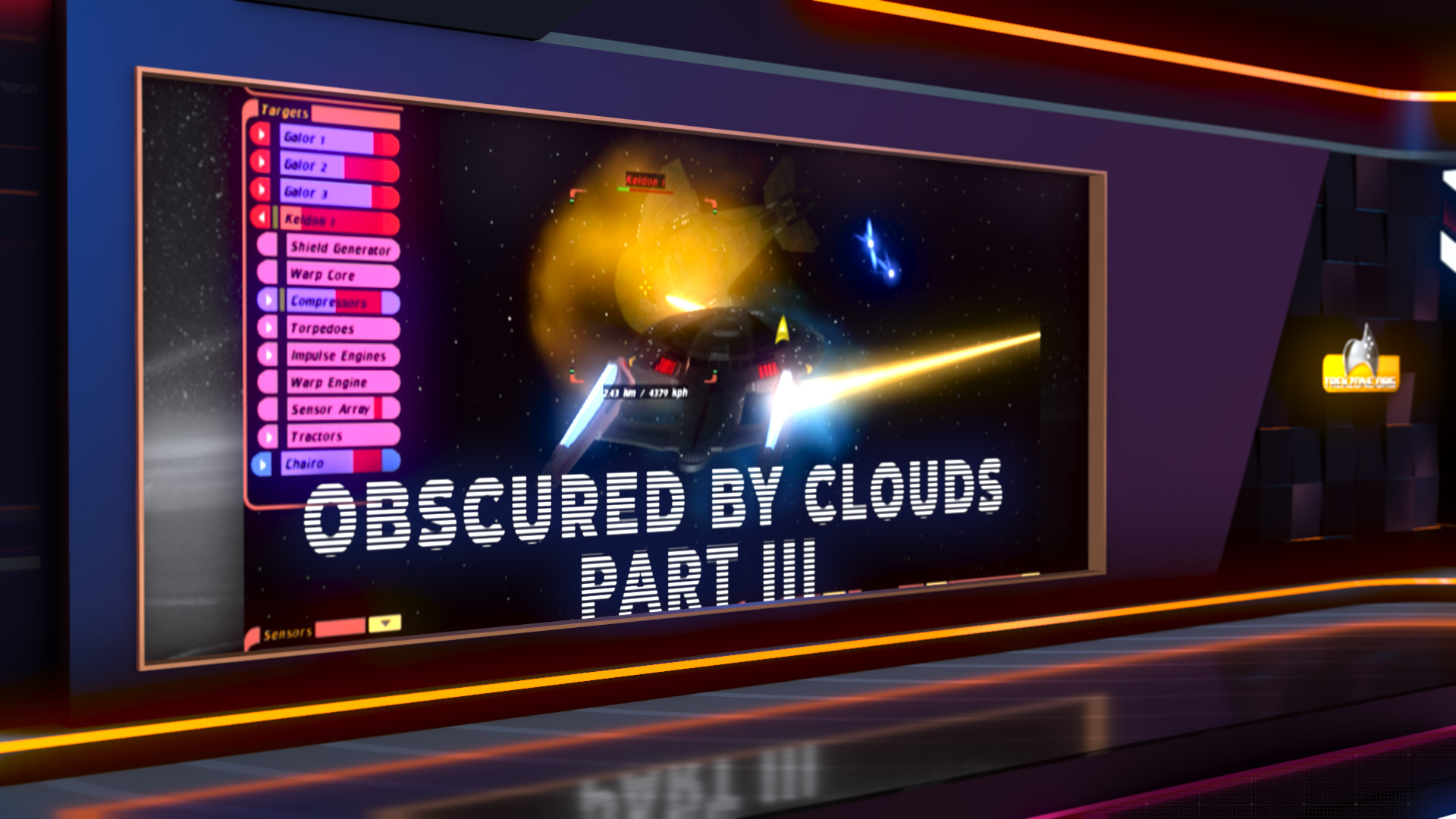 Take Me Out to the Holosuite

The Menagerie: Part I