Following a survey of a magnetic wave, the Enterprise encounters an alien probe that apparently attacks Picard… who relives the dying decades of an alien civilisation…

Arguably the best episode of “modern-Trek.” I would have to say Patrick Stewart’s performance is what brings the weight of the plight of these people home for me… in the span of forty four minutes he goes from being in command of a starship, to not accepting that he has been transported to this world and eventually living out his life with his wife and children who will never grow as old as he has.

I also wonder whether this is even more bitter-sweet for Picard after he spent time with his brother back on Earth after the Battle of Wolf 359 and realised that he has waited too long to have a family… a fact that he reflects on in Generations. What made this resonate even more was the time jumping… you just can’t help but get attached to the characters in this story.

This is where Star Trek turned a corner and became just at home about true character-driven stories rather than needing to add in the “alien of the week” A-plot.

Welcome to Talkin’ Science… your bite sized wrap of the latest science and space headlines. Coming up today from red

3 Big Releases and A Fan Favourite Returns To Production

Welcome to Trekzone’s Fan Film Update. The bite size podcast catching you up on the latest Star Trek fan film 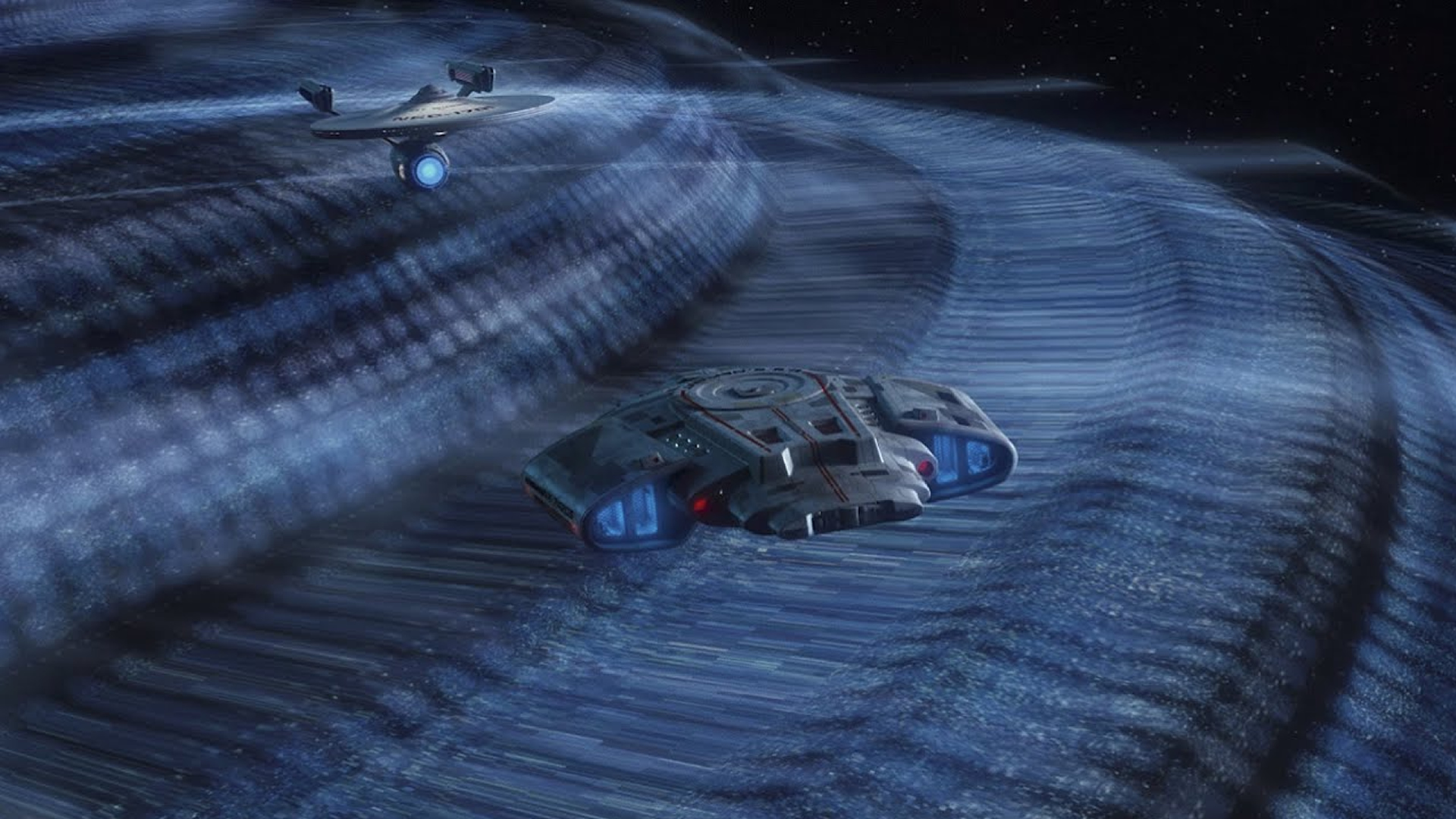 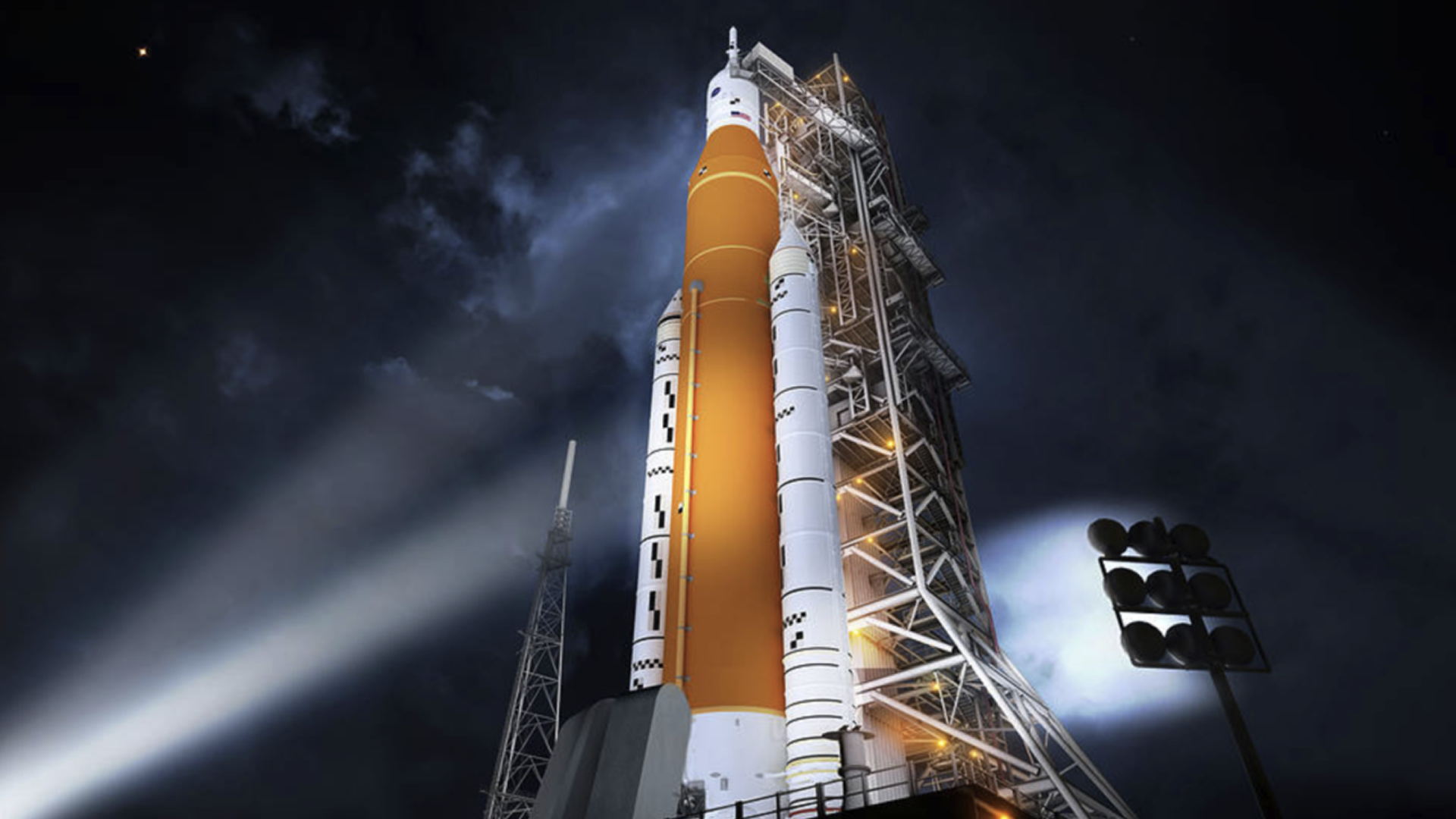 Hurricanes, fuel leaks and a faulty temperature sensor may have forced NASA’s hand for the first three launch attempts –

Spectre of the Gun