Trekzone » Episodes » The Sound of Thunder

The Sound of Thunder

Discovery races to a new signal over the Kelpian homeworld of Kaminar. What Michael and Saru find there  raises questions about the Red Angel’s intentions. Meanwhile, Hugh struggles to come to grips with his new reality…

We circle back to that Short Treks episode which gave us some much needed back story on our first officer. That mini-sode was perfect because it freed up the bulk of the episode to concentrate on the conflict of the week and the challenges our faces when restricted by General Order 1, which I guess sort of doesn’t apply here – as mentioned – because half of the planet is warp capable.

While Mary Wiseman has been stealing the show in earlier episodes with her conflict with May, Doug Jones takes the mantle this week as Saru faces his crisis of conscience following his Vahari. The Ba’ul are seen for thefirst time – after their Short Treks introduction – and confirmed as the bullies on Kaminar… and the red angel sees to it that they’re going to have to pick on someone their own size from now on.

Awesome. I love that we are really filling in the blanks when it comes to who are extended ‘family’ are on board Discovery. 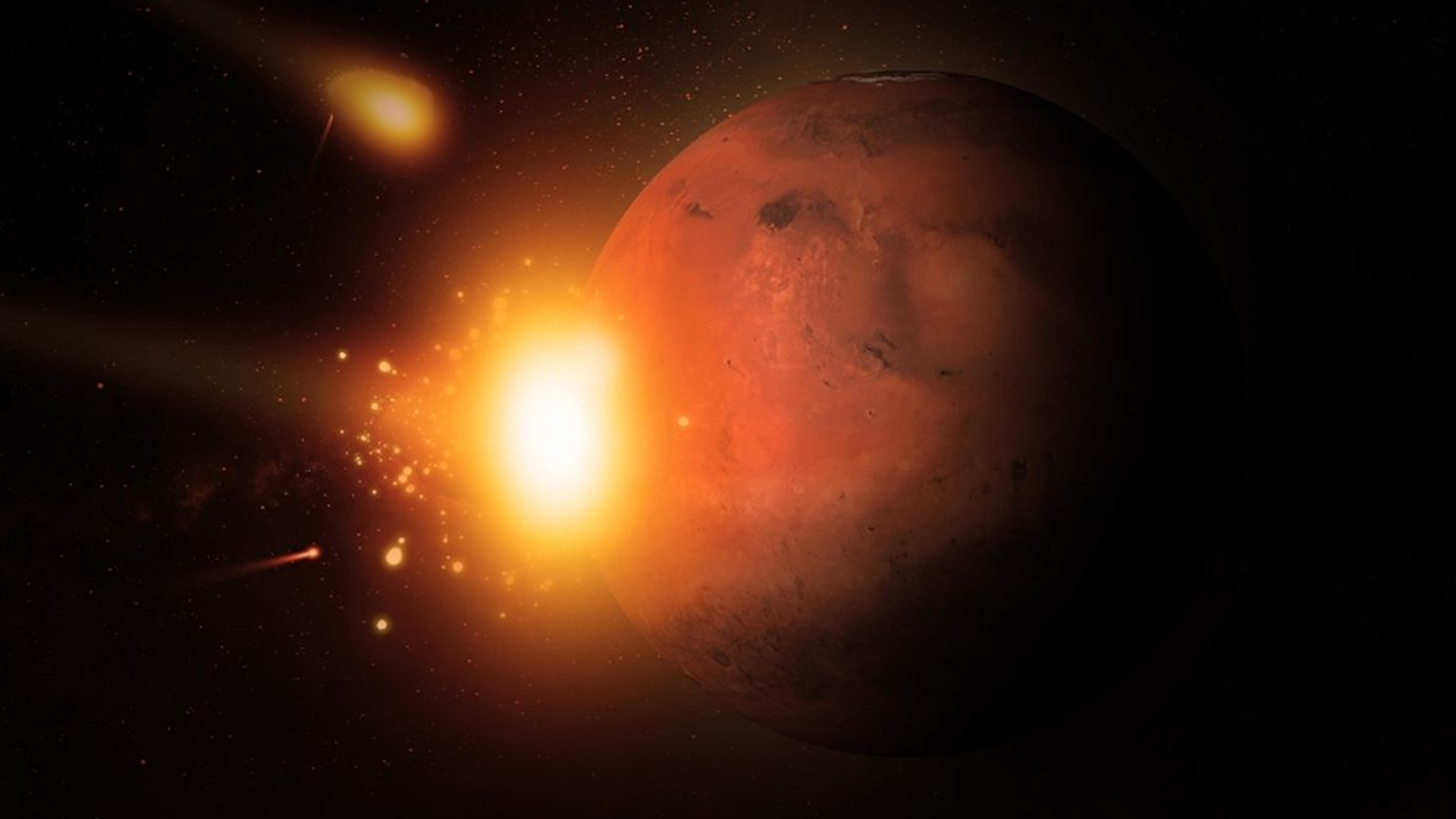 Who Mourns for Morn?

The Wrath of Kahn